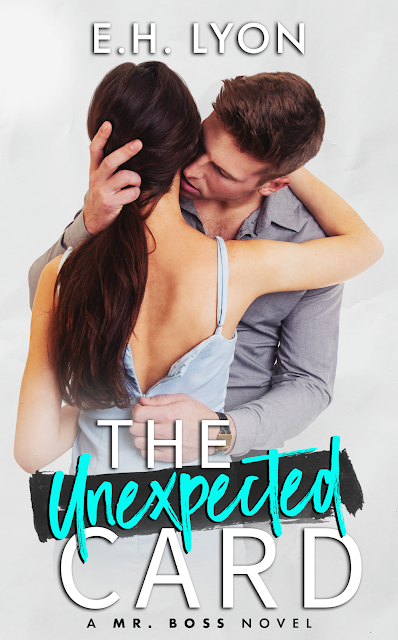 THE UNEXPECTED CARD
Josh Ives is the boss who goes on one business trip then comes back with the unexpected…
As co-owner of Ives & Wells, I’m ready to nail the most important business trip of my career. But does it have to include my business partner’s moody younger sister, Layla? Yes, it does, and she happens to be escorting me to New Orleans. As much as we hate each other, it isn’t completely crazy. Technically, she’s an employee and someone decided I should be her boss. But one fight after another leads us to an explosion in the bedroom… more than once.
I definitely wasn’t planning on nailing more than a good business deal on this trip.
Unfortunately, our plan to leave the antics in the bedroom and out of the office falls apart as soon as we return home. First, because some of our mutual talents can’t be forgotten. Two, because there is a business partner that may kill me as soon as he figures out what happened. And three, because some secrets can only be kept for so long, give or take nine months.
The Unexpected Card is the first standalone novel from the Mr. Boss series. This workplace romance is filled with banter, a swoony boss, steamy times, and surprises along the way.
ADD TO GOODREADS 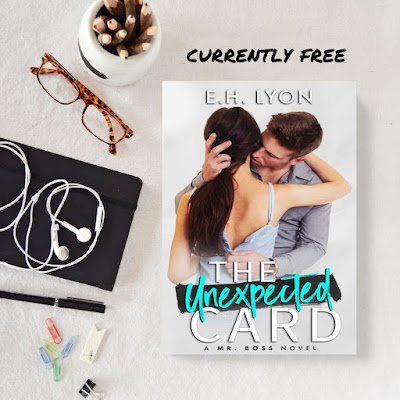 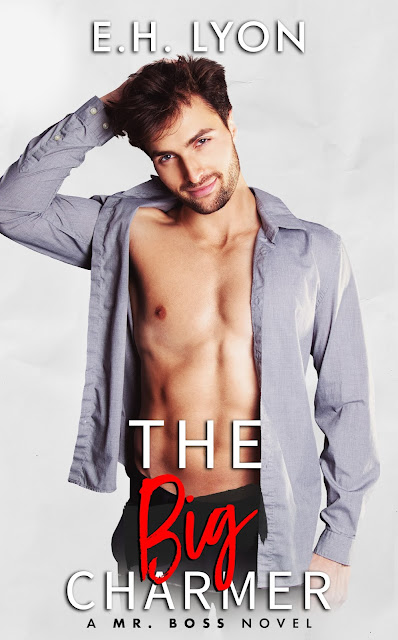 THE BIG CHARMER
Logan Jax is the boss who plans to charm the off-limits nanny…
I probably shouldn’t have eyed the nanny like she was my next meal. But what guy living a bachelor’s life wouldn’t when your nanny looks like Sadie? I don’t get points for asking her to be my fake date, either. But I needed to close a billion-dollar deal. I definitely don’t get points for sleeping with the nanny. However, Sadie’s hand roamed, my hand roamed, and the rest is history.
My sister gave me one rule when my nephew was placed in my care. Don’t (literally!) screw up the arrangement with the supernanny.
And despite the sexy nanny trying to keep it professional, my charm wore her down, and although Sadie struts around in my shirt, clearly enjoying my cocky antics—it’s a problem. I’m positive she wants me, and I want her. But I don’t do relationships or family; I’m not the settling-down type, and that’s exactly what she wants…
The Big Charmer is the second standalone novel from the Mr. Boss series where you can revisit your favorite characters throughout. This feel-good story is filled with banter, a swoony boss, steamy times, and surprises along the way.
ADD TO GOODREADS 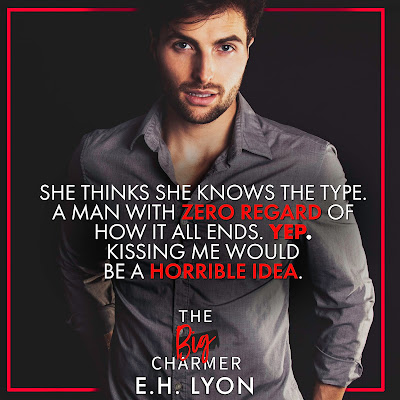 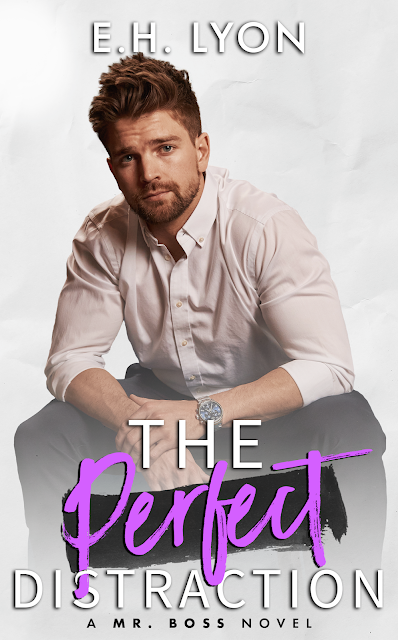 THE PERFECT DISTRACTION
Wes Bay is the boss who isn’t just a distraction, he’s her perfect distraction…
I didn’t mean to trick my little sister’s best friend into working for me. Okay, I totally did, but I need Emily. She’s the only person that can make my new restaurant business a success. Calling me boss and being in close proximity to me is purely a coincidental bonus. After all, there has been a time or two where our chemistry nearly combusted.
There is just one obstacle to my grand plan.
Emily has a firm career plan, and they don’t involve any entanglements with me. Nope. The last thing she thinks she needs is to add sleeping with her boss to the equation.
I, on the other hand, am betting on the fact that she could probably use a distraction—in the shape of me. Surely, all I need to do is throw in a little persuasion to ensure she doesn’t get away a third time…
This is the third standalone novel from the Mr. Boss series where you can revisit your favorite characters throughout. This feel-good story is filled with banter, a swoony boss, steamy times, and surprises along the way.
ADD TO GOODREADS 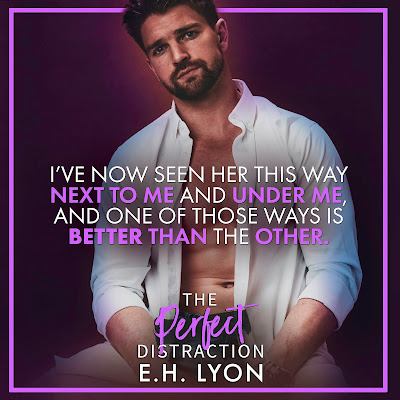 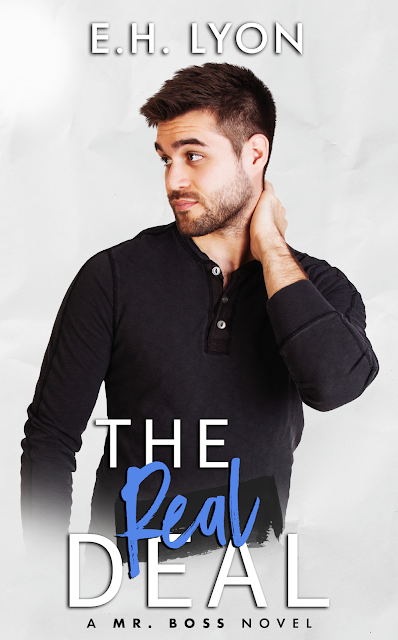 THE REAL DEAL
Cole Tate is the boss that isn’t used to faking it, and he’s not about to start…
It was never on my radar to have a woman living in my house, especially not one that shares my last name. But I’ve been eyeing a corporate takeover for the last year and Ruby, the newly Mrs. Cole Tate, just happens to be from the same friend circle, and is the daughter of the current company owner. She also holds the key to the extra board votes I need to win.
The spitfire beauty just needs to be married to make it happen. It’s in a ridiculous clause.
Luckily for me, Ruby has her own reasons for ensuring I succeed. So, we struck a deal and found ourselves as husband and wife. It’s a win-win and oh so easy…
Except living together is a constant game of taunting the other—clothing optional. Then there is the fact that we are quite good at faking our attraction in public. Soon our long talks don’t feel like pretend anymore. Not to mention, we decide to add benefits to the equation. And yep, we are excellent at those benefits too. Suddenly, what should have been an easy and temporary deal begins to look a little too real…
The Real Deal is the fourth and final standalone story in the Mr. Boss series where you can revisit your favorite characters throughout. This feel-good story is filled with banter, a swoony boss, steamy times, and surprises along the way.
ADD TO GOODREADS 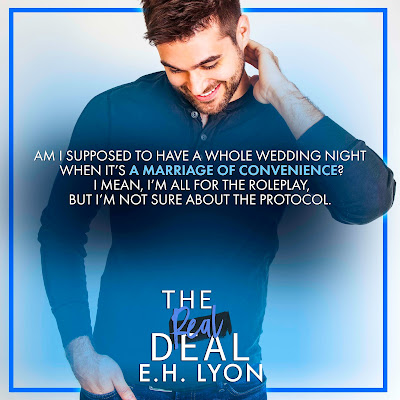 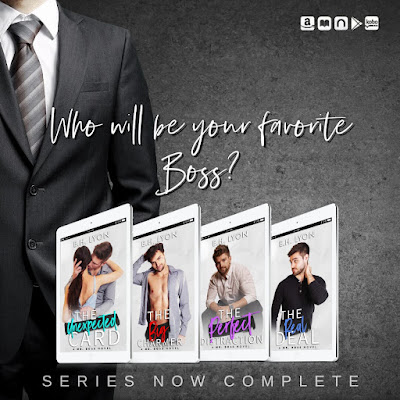 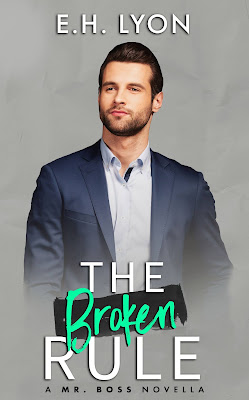 A FREE Newsletter Exclusive
Series Novella
GET YOUR COPY 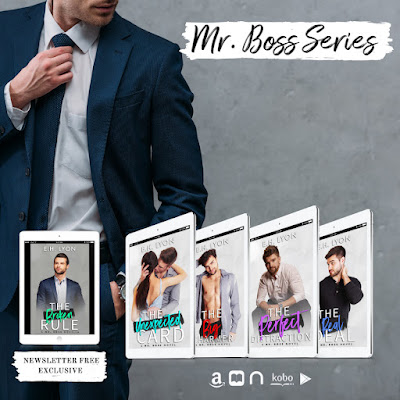 AUTHOR BIO
Writer of swoony men, witty women & their steamy scenes. An American from the Midwest, she now lives in Europe with her small pack of humans. She types away on her laptop with music on repeat, a donut in one hand, a whiskey or coffee in the other, and the occasional glance at her yoga mat that she should probably use again. She loves creating & finding new book boyfriends.
AUTHOR LINKS
FACEBOOK
INSTAGRAM
GOODREADS
BOOKBUB
NEWSLETTER
WEBSITE 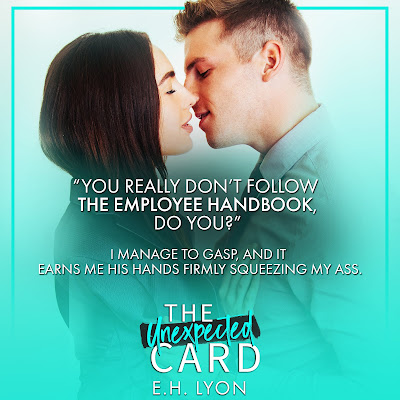