I Crave You release event! 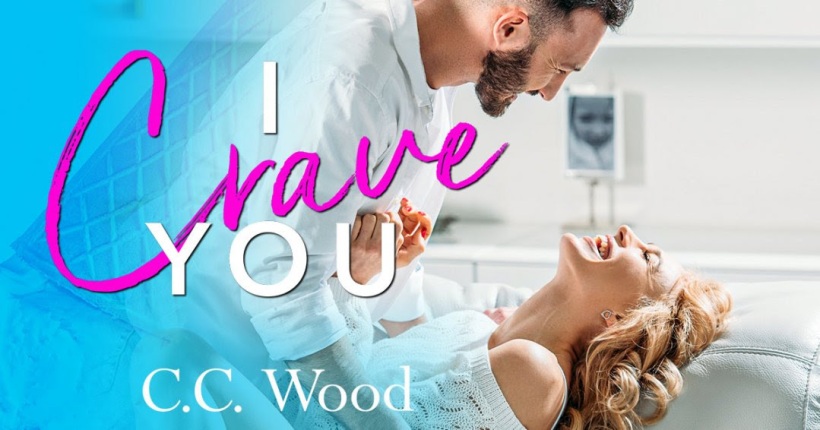 When life gives you lemons, put them in your bra and make you tatas look bigger. If I had done that at fourteen, maybe I would have avoided the unfortunate nickname of “Flatty Cami.”

It all started when I met Brody Murphy. I was eight years old and it was love at first sight.

Fortunately, or unfortunately depending on your perspective, he showed me his true colors six years later. We argued every time I saw him, which was a lot since he was my brother’s best friend. The hostility became outright hate when he coined that nickname I mentioned—the one that I didn’t leave behind until I graduated high school.

The day he got married and moved away was probably the luckiest day of my life and since then, I graduated college, started a business, and grew boobs so the whole nickname thing shouldn’t still bother me. Yes, I know it shouldn’t, but some grudges are worth holding.

Now, Brody’s back in town, divorced, and with his adorable daughter in tow. But he’s not the same boy I once knew. He’s a hot single dad who makes me laugh and it’s getting harder and harder to remember all the reasons I should hate him.

And way too easy to fall in love. 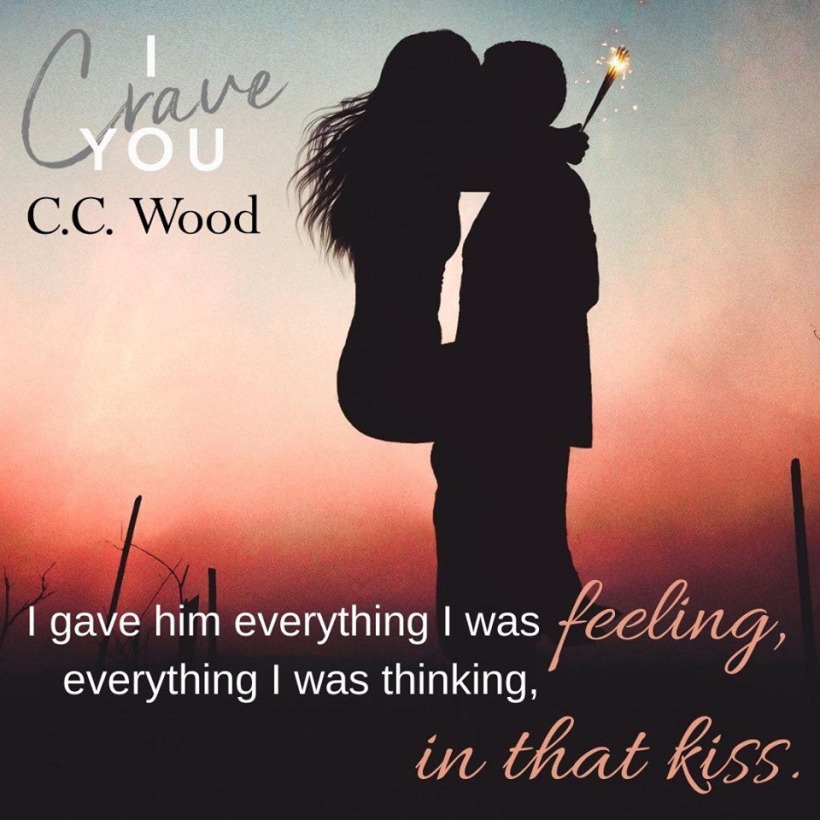 There’s one thing I’ve learned in life: men may come and men may go, but pizza is forever. Particularly when you have a problem.

Mine is that I can’t fall in love. Unless you count pizza. Because I definitely love me some pizza.

What was I saying? Oh, yeah, that’s right. My little problem.

After my latest failed attempt at love—with a man, not food—I needed a break, not just from dating, but from my life. What better time to take a vacation than when you realize you’re defective?

That’s how I ended up visiting my best friend, Cam. And how I found Ben Murphy. For the first time in my life, I felt more yearning for a man than I did for a deep dish supreme with extra cheese and it was scary as hell.

But unlike a pizza, Ben has the ability to break my heart.

Without reading the synopsis, I just knew that Cam and Brody were the main characters. Their hatred for each other (although I hesitate to call it hatred) was so combustible. You could feel their chemistry leaping off the page, to the point, it made me uncomfortable for the people around them. That’s some tension!

The whole group of people in this story and series make me laugh. From Cam and her family, to Brody and his brother, to the nosy townspeople who watch and report on Cam and Brody.

My favorite character might have to be Gary. Just because I like animals and Gary gives zero effs about people. Except for Cam when she is supposed to have fed him. And he will let her know if she’s late. Cam has a good heart, even if she says that it’s the neighborhood who feeds him when it’s actually her who takes care of Gary.

I can’t wait for Sierra’s story. She has such an interesting background and philosophy on life that I must know more! Plus, I want to meet more of Ben.

Born and raised in Texas, C.C. Wood writes saucy paranormal and contemporary romances featuring strong, sassy women and the men that love them. If you ever meet C.C. in person, keep in mind that A self-professed hermit, C.C. loves to stay home, where she reads, writes, cooks, and watches TV. She can usually be found drinking coffee or wine as she spends time with her hubby, daughter, and two beagles. Represented by Stephanie Phillips at SBR Media. Contact stephanie@sbrmedia.com for inquiries. many of her characters are based on people she knows, so anything you say or do is likely to end up in a book one day.

CONNECT WITH ME BELOW FOR EXCLUSIVE NEWS, TEASERS, & GIVEAWAYS!