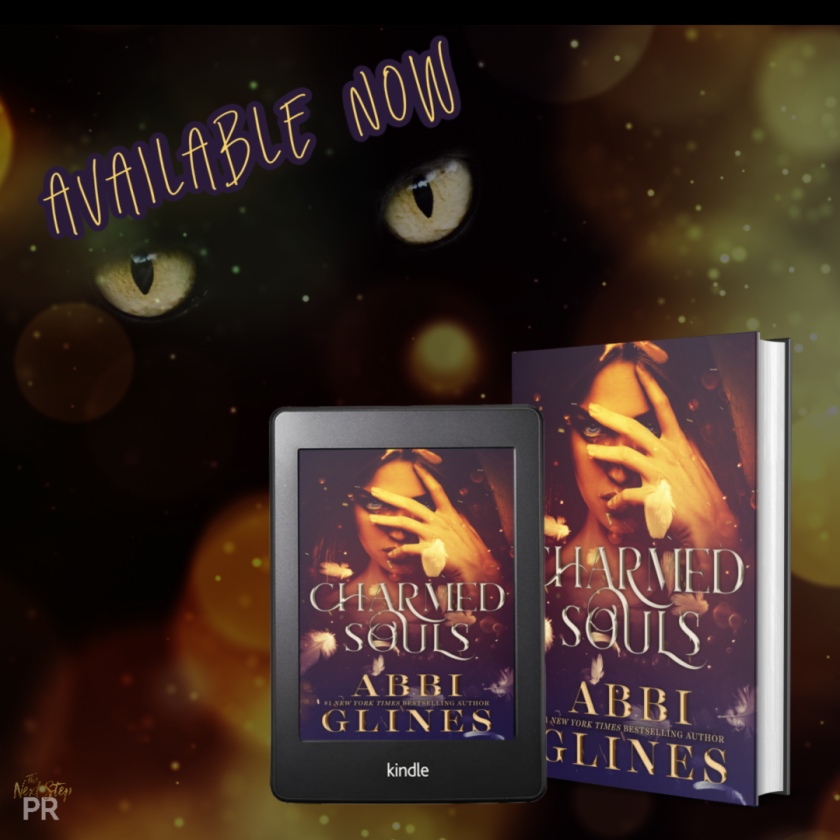 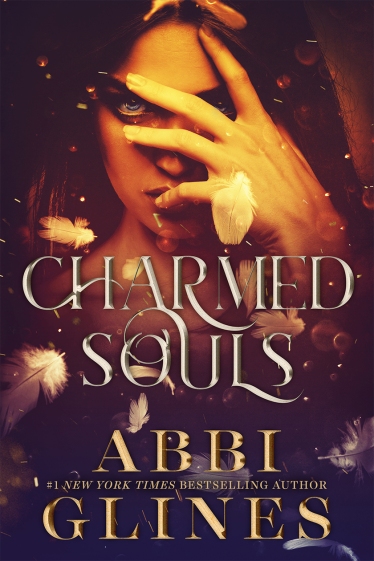 They say blood is thicker than water, but I was never proud of mine. A female born into the Kamlock bloodline was destined to possess three things they couldn’t change—a crazy as hell mother, an unfair amount of beauty, and a Charmed soul that was as black as night.

All a Kamlock woman ever desired in life was to use her beauty to destroy wealthy men and take their riches. A century had passed since a generation of Kamlock sisters had been anything other than gold diggers.

All I ever wanted was to be free of them. I knew I couldn’t change my cursed birth, but I could change its legacy. I had a job, I had friends, and I was slowly gaining my independence.

Until Rathe Scott crashed into my life and tore it apart.

He made me feel what I had spent my entire life never wanting to feel. He brought out a darkness I’d not known was inside me. And just when I thought I was becoming everything I had sworn I would never become…

“You’re more than you realize. I’ve tried to tell you that already. I, uh, I don’t think you are who you think you are,” he stopped abruptly then just gave a shake of his head. “You don’t want to hear what I think. Just do me a favor and don’t underestimate your power. You may not agree, but my mother,” he said then pointed at me “and your mother… they are scared of you. There is something we don’t know. But I read people well, and those two are careful not to push you too hard. When you were younger they weren’t as careful around you but the closer you get to twenty-one, things are changing. There is a power shift and you’re so used to the way things have been all your life, you don’t see it.”

This wasn’t the first time Duely had said something like this to me, but it was the first time he had mentioned things shifting the older I got. I still thought he was being dramatic and reading things into situations that weren’t there. I was done arguing that my mother, who had made my life hell from the moment my father died, was scared of me. She hated me. That was clear. She hated that I wouldn’t give her the power of three. She hated that I was stubborn and like my father. She possibly hated that I was half normal. But Persephone Kamlock was by no means scared of me. I let out a hard laugh. “It’s past time you let that theory go,” I told him.

He lowered his eyebrows in a frown. The frustrated kind, not the angry kind. He wanted me to buy into this idea of me being powerful. I had a mortal as a father. That was impossible to consider.

“Explain then why you feel a dark cast and I feel nothing? How do you know it’s dark? What is it you feel?” He was challenging me now. I didn’t have answers, of course. I was still trying to wrap my head around the disappearing act the caster had done.

“You would have felt it too if you’d seen the man,” I said in way of explanation.

I opened my mouth to remind him that I’d been walking around by myself to get peace. There was no way the man knew he’d see me out there alone. He hadn’t been waiting on me. That was ridiculous. This was getting us nowhere. Duely was done with the evening and wanted to get stoned. He wasn’t going to do much to help me. I just shook my head and turned to walk back to the house. “Maybe I’m crazy!” I called out to him, as I walked, trying to break the tension that had unintentionally built.

“Or maybe you’re darker than you want to accept,” was his response.

Abbi Glines is a #1 New York Times, USA Today, and Wall Street Journal bestselling author of the Rosemary Beach, Sea Breeze, Vincent Boys, Field Party and Existence series. She never cooks unless baking during the Christmas holiday counts. She believes in ghosts and has a habit of asking people if their house is haunted before she goes in it. She drinks afternoon tea because she wants to be British but alas she was born in Alabama. When asked how many books she has written she has to stop and count on her fingers. When she’s not locked away writing, she is reading, shopping (major shoe and purse addiction), sneaking off to the movies alone, and listening to the drama in her teenagers lives while making mental notes on the good stuff to use later. Don’t judge.

You can connect with Abbi online in several different ways. She uses social media to procrastinate.