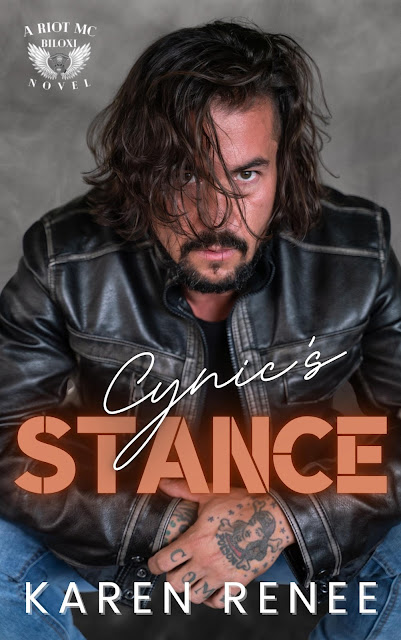 Cynic believes in a good time, not a long time; it’s understandable since his wife cheated after twelve years of marriage. Now that he’s single, variety is the spice of life, and he keeps his life spicy. He avoids women looking for commitment.As the Sergeant-at-Arms for the Riot MC, when he’s ordered to protect Fiona Brinkley from her ex-fiancé Cynic battles an almighty attraction. A battle he loses.Fiona thinks Cynic is off-limits. The last time she saw him, he was married to his high school sweetheart. However, that was years ago, and things have changed. When Cynic suggests a good time with him, she jumps at the chance. It’s the best chance she’s ever taken. She falls for Cynic, but he’s the wrong man.He doesn’t want the things she does: commitment and building a family.Can Fiona shift Cynic’s stance, so he’ll take a chance on a long time that promises to be a good time? 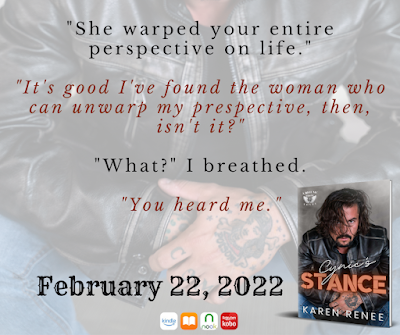 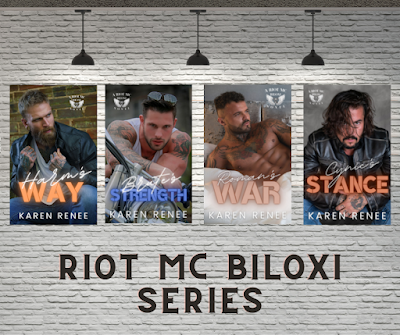