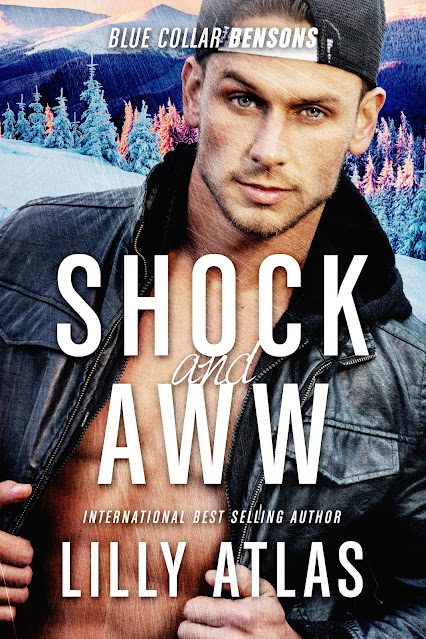 JP’s childhood was the definition of dysfunctional, but he has a sweet set up as an adult. He bounces around, working at his siblings’ businesses, steers clear of relationships, and plans to stay child-free for life. Few commitments and even fewer responsibilities; just how he likes it. He cruises along with no shortage of women to warm his bed and fun times to be had until the universe drops a seven-month, fifteen-pound bomb in his lap.
Hannah doesn’t have a rebellious bone in her body, which is why she’s stunned to find herself traveling to Vermont to spy on her infant niece’s father. After the recent passing of her sister, Hannah’s parents are struggling and failing to deal with their new reality. They beg her to help them get custody of their grandchild in any way possible, no matter how unsavory.
When Hannah arrives in Vermont, she doesn’t find a neglectful, degenerate father as her parents predicted. Instead, she encounters JP, a man whose world was rocked to its core. Before long, Hannah is suffocating under a mountain of lies and falling hard for a man her family despises.
JP has so much to learn, but with Hannah’s help, he’s finding responsibility isn’t the dirty word he made it out to be. Instead, the more time he spends with her, the more he wonders what else he’s misjudged, like relationships.
Hannah is thrilled to help JP muddle his way through single parenthood and explore their developing feelings. But with so many secrets and challenges between them, how can this end in anything but heartbreak? 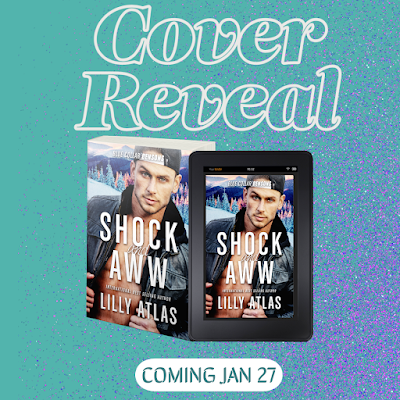 Lilly Atlas is a contemporary romance author, proud Navy wife, and mother of two spunky girls. By day she works as a physical therapist for a hospital in Virginia. Lilly is an avid romance reader, and expects her Kindle to beg for mercy every time she downloads a new eBook. Thankfully, it hasn’t happened yet, and she can often be found absorbed in a good book. 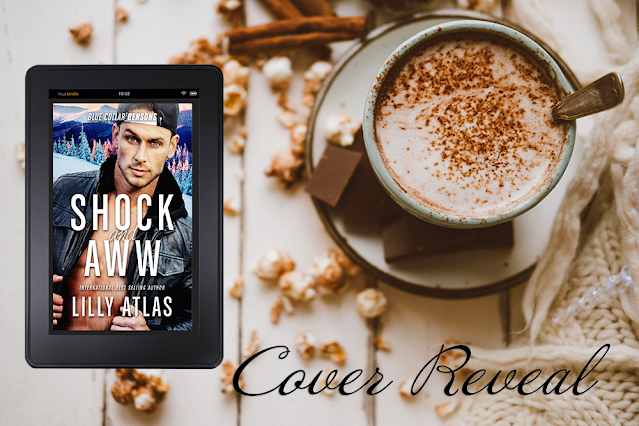