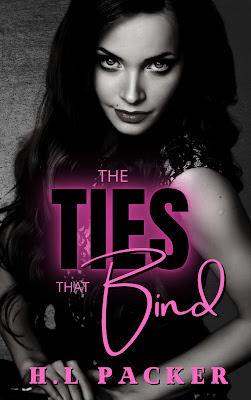 Elena
He was the devil without the disguise.
He never pretended to be anything other than the wolf he was and I fell for it. Hard.
Now I’m tangled in a web of deceit not only of his making, but mine too.
A favour. Something owed.
A promise that would come back and bite me on the ass.
Anton
I don’t know when it happened. When it changed.
When that initial combination of mild infatuation and burning hatred somehow morphed into my obsession.
When did it spiral out of control?
Was it when she first let me hold her hand? Or when my lips graced the reverence of her skin? Was it when she was naive enough to let the wolf into her inner sanctum?
Hard to say, but now I’m there. I’m not letting go.
Can I keep the girl I should have let go? Or does fate have other things in store for us?
NOTE: La Famiglia MUST be read prior to The Ties That Bind 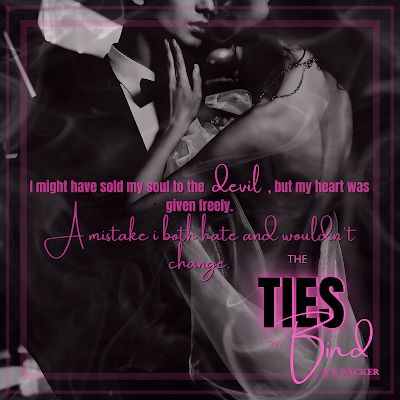 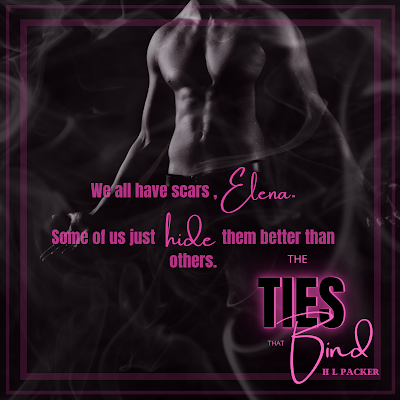 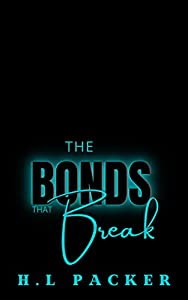 H.L Packer is, quite frankly, a busy bee.
An avid reader as a child, her love for all things written waned into adulthood, the excitement of real life things taking over. But when her life slowed down as she finished her office job for maternity leave, her husband purchased her an e-reader, and that obsession was rekindled.
Quickly she went from reader to reviewer, and then from reviewer to blogger; street teams and promo tours galore. When she began collating her own book boxes over at Romance Readers Book Box UK and had the opportunity to include her own words and worlds, the characters began talking.
Those cheeky characters quickly found themselves written down on the page, and her first series was in progress.
When she is not coordinating her worlds, you can find her running around after her free-spirited three children, and husband, or tending to the dogs, bearded dragons, and snakes that also reside with them.
A break can be found soaking in a bubble bath or enjoying a glass of wine, often still with a book in her hand. 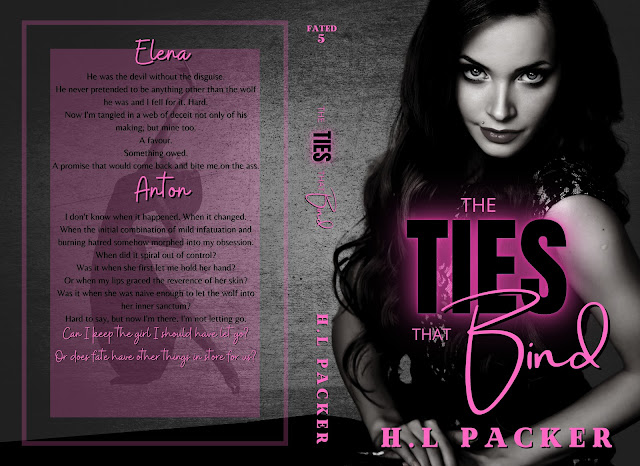