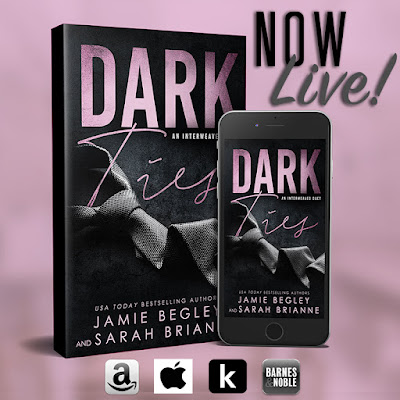 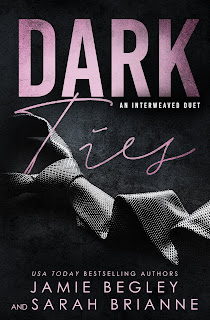 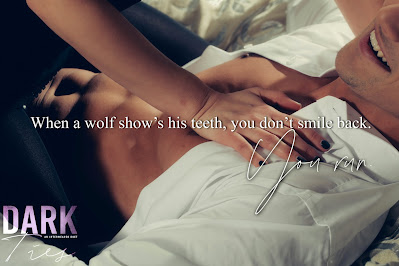 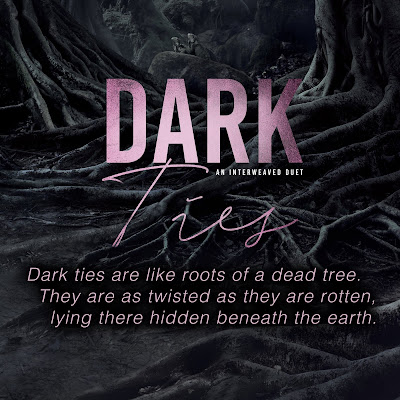 Hey! My name is Sarah Brianne and after living for twenty-two years the characters in my head told me enough was enough and I have finally put pen to paper (or is it finger to keyboard?) to tell their stories. Since I was a little girl I have watched every chick flick I could get my hands on, then when I became older I discovered a whole new world of romance novels. To me there is nothing better then a tale of true love and those are the stories that have inspired me to write. Like everything else in my life I have put my own spin on two lovers destined to be together.

Jamie Begley – “I was born in a small town in Kentucky. My family began poor, but worked their way to owning a restaurant. My mother was one of the best cooks I have ever known, and she instilled in all her children the value of hard work, and education.

​Taking after my mother, I’ve always loved to cook, and became pretty good if I do say so myself. I love to experiment and my unfortunate family has suffered through many. They now have learned to steer clear of those dishes. I absolutely love the holidays and my family puts up with my zany decorations.

For now, my days are spent writing, writing, and writing. I have two children, my daughter is also an author, and my son just tries not to blush when someone asks him about my books.

All my books are written for one purpose- the enjoyment others find in them, and the expectations of my fans that inspire me to give it my best.” 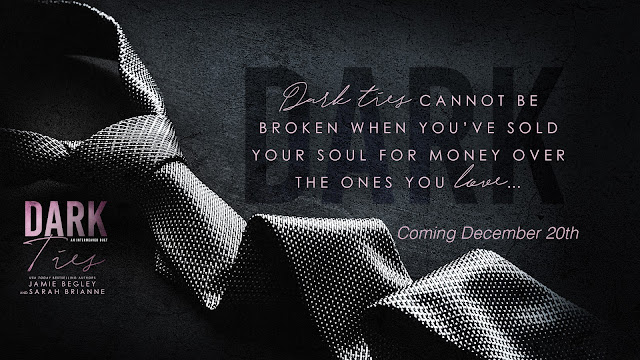