Title: Crazy for this Girl 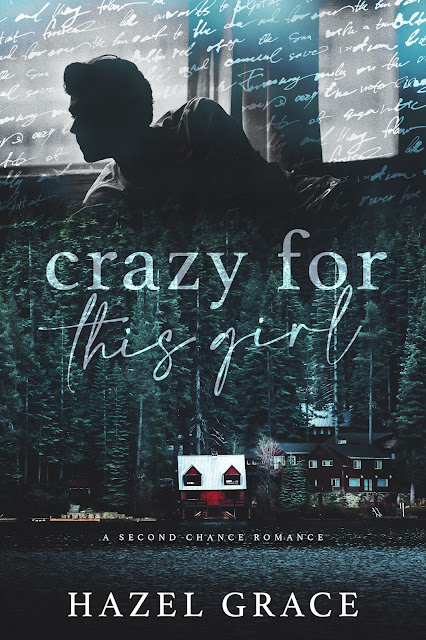 It all started the summer going into my Freshman year.

I became the new neighbor to a pretty blonde with a book in her lap that didn’t want my company.

Laynee Reese was a smart-mouthed, semi-music genius, who captured all my attention, from shoving me mercilessly into the lake outside our cabins to her failed attempts of trying to get me to like Good Charlotte.

We quickly became best friends, writing letters back and forth about everything and nothing. It became a placeholder for me to keep a piece of how I felt about her because every summer it got worse. I was getting jealous and I wanted more than two thousand miles between us and phone calls after nine.

Life has a funny way of fucking shit up, though, and the end result was the devastating loss of the only girl I’ve ever wanted.

Months turned to agonizing years but as fate would have it, she stepped right back into the limelight of my life with a second chance.

One she didn’t want to give me.

Now, she’s my personal assistant and she’s screwed because I’m not messing this up again.

Laynee can be pissed at my sudden disappearance when we were eighteen, the things I’ve done and didn’t do, however, all that doesn’t overcast the hardened fact that I’m still crazy for this girl.

And nothing and no one is going to get in my way this time. Even if I have to destroy every man not worthy of her that comes her way. 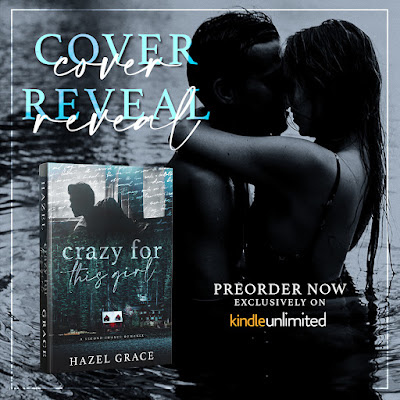 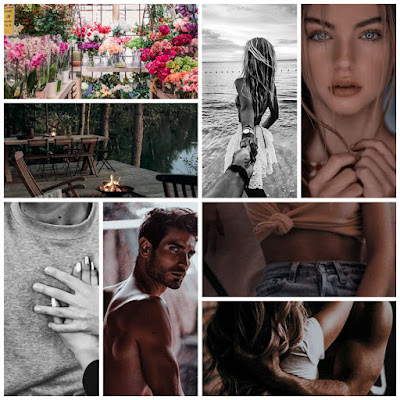 Hazel Grace is an avid music lover and hardcore Oakland Raiders fan from the mitten state of Michigan. Her writing goals are “what the f*ck” storylines while enjoying her readers private messaging her to cuss her out. 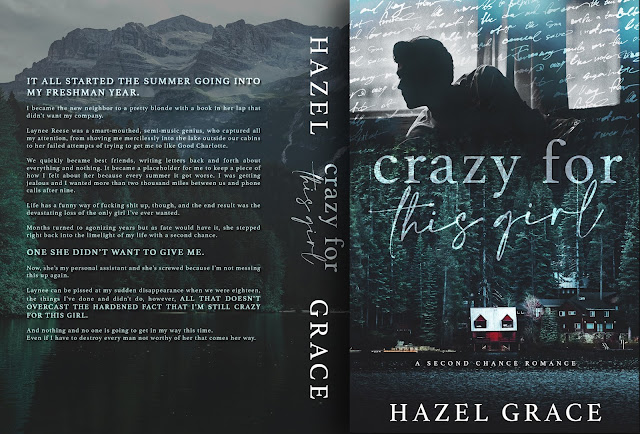