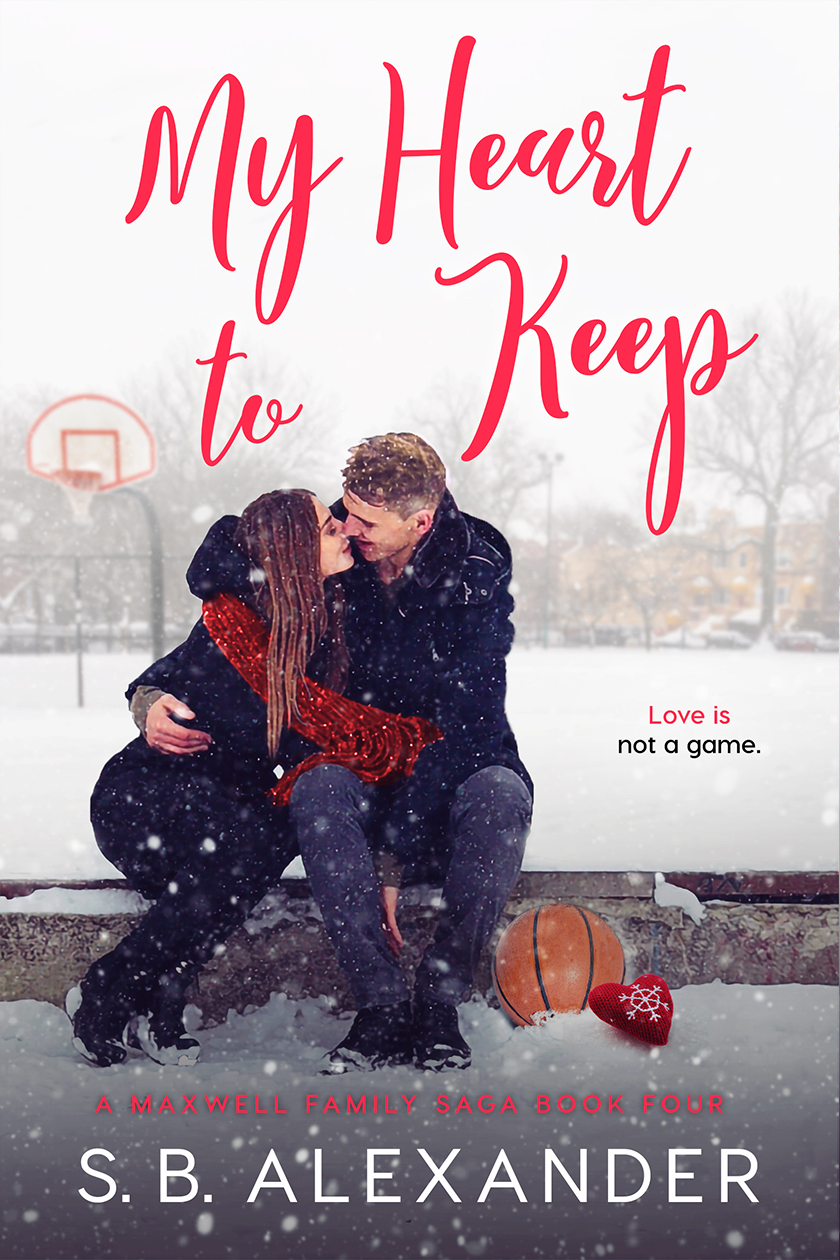 Love is not a game!
Quinn
A summer bash on the farm kicks off our official year as seniors. It’s my first time hosting a party, and it’s sure to be the talk of the school when we return in the fall. But a brawl is not what I had in mind for people to remember. To make matters worse, senior year erupts with a bang, and I mean literally. Pranks and mayhem break out, and the blame is pinned on me.
None of that matters when my life takes a turn I’m not expecting. Senior year is supposed to be fun and exciting, and mine is anything but, especially when I turn to
Maiken for a shoulder to cry on and he’s not there.
I can’t worry about him. I have my own problems, and if I can’t crawl out from under them, I might lose everything important to me.
Maiken
My basketball season was toast last year due to my injury, and I vow to do everything in my power to have the perfect season. I can’t afford to screw up if I want scouts to notice me.
But I also want to let loose and enjoy my senior year. That means hanging with my girl, Quinn, and taking things to the next level in our relationship. Only her idea of having fun doesn’t match mine.
We’re on two different paths, going in opposite directions, especially when I learn that my mom has plans to ship my siblings and me to a private academy.
Now I have a decision to make, and if I make the wrong choice, then I could lose Quinn. Although if I stay, I’m not sure we’ll be dating anymore.
My Heart to Keep is a sweet young adult romance and is the fourth and final book on Maiken and Quinn. Start their story from book one in My Heart to Touch for a better reading experience.
Series Order:
My Heart to Touch
My Heart to Hold
My Heart to Give
My Heart to Keep

Bestselling author S.B. Alexander writes young adult and new adult romances that span the sub-categories of coming of age, sports, paranormal, suspense, and military fiction. Her writing is emotional, angsty, and character driven. She’s best known for The Maxwell and The Maxwell Family Saga series.
S.B. or Susan as she likes to be called is a navy veteran, former high school teacher, and former corporate sales executive. She’s a lover of sports, especially baseball, although nowadays you can find her glued to the TV during football season.
When she’s not writing, she’s a full-time caregiver to her soul mate of twenty-one years who got a bad deal in life when he was diagnosed with ALS. Her motto: “Life is too short to waste. So live every moment like it’s your last.”
Twitter  Facebook  Web Email
Newsletter  Reader Group
Instagram  BookBub Amazon